​Between 2007 & 2011 A total of 57, 1m2 archaeological test pits were excavated throughout Carleton Rode. This was carried out by University of Cambridge Higher Education Field Academy (HEFA) hosted by Carleton Rode History Group.  Initially this was led by Carenza Lewis, well known for her role in Channel Fours Time Team, later excavation were led by Catherine Collins (Cat) with Paul Blinkhorn (better known as Paul the Pot man) a frequent visitor.  Many of our members, local residents and Carleton Rode school children also carried out test pits in conjunction with HEFA.
The Higher Education Field Academy (HEFA) gives local Year 9 and 10 school children the chance to try something new, and to experience a world class university first hand.
Over this five-year period, 13 test pits excavated in 2007, 12 pits excavated in 2008, nine test pits excavated in 2009, two digs were scheduled in 2010, the first had 6 test pits and the second 10 test pits were excavated and in 2011 seven test pits were dug.
The data gather during these excavations has enabled the gradual spread of the village to be traced since the Bronze Age through to more recent occupation.
We intend to use extracts from the full report published by the University of Cambridge in our next History book. 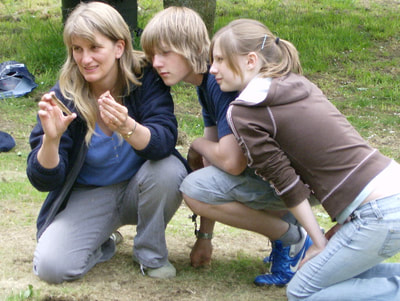 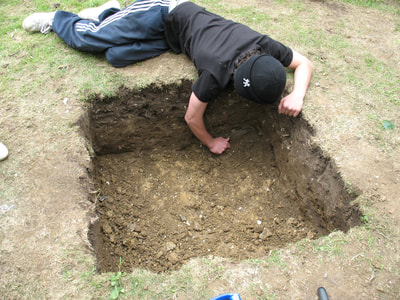 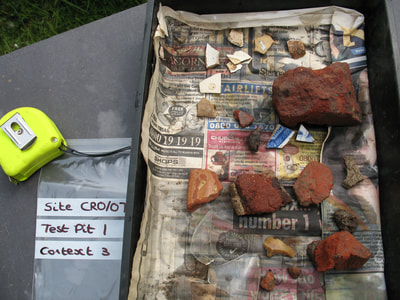 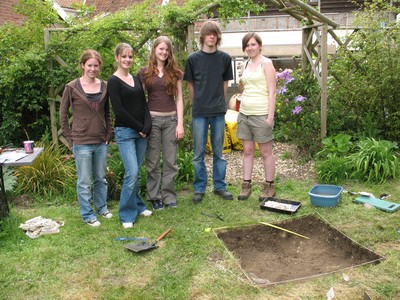 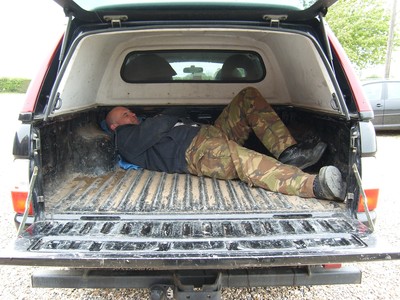 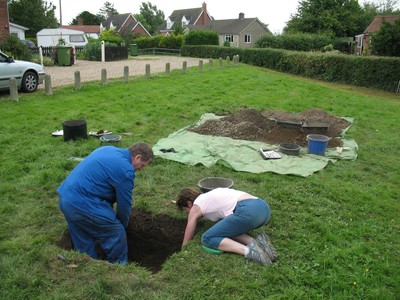 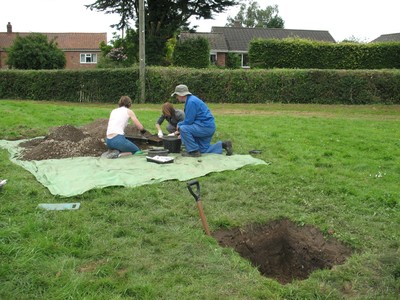 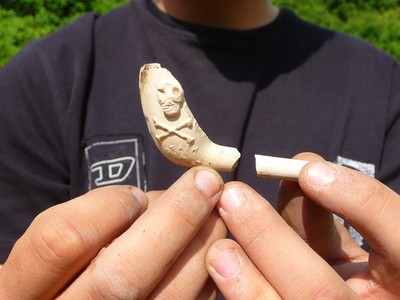 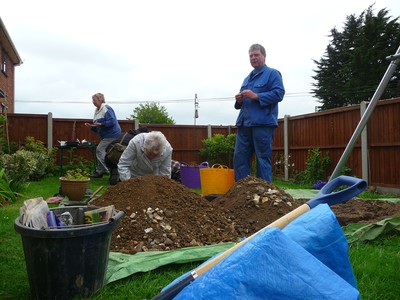 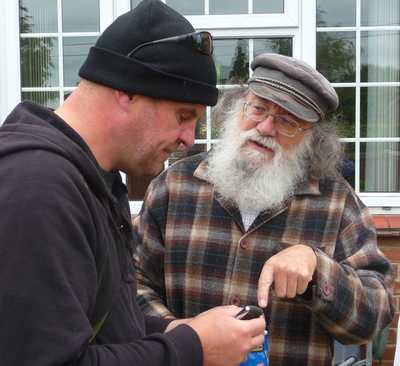 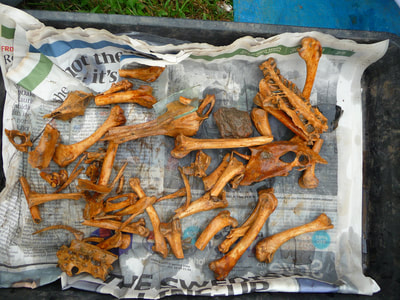 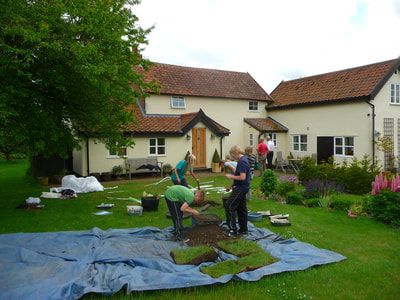 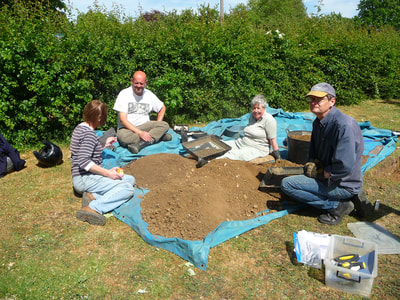 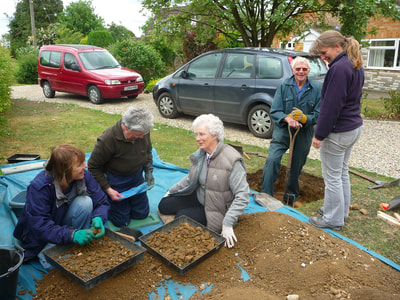 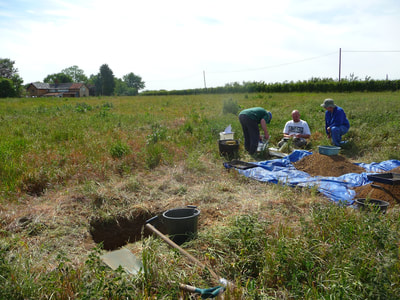 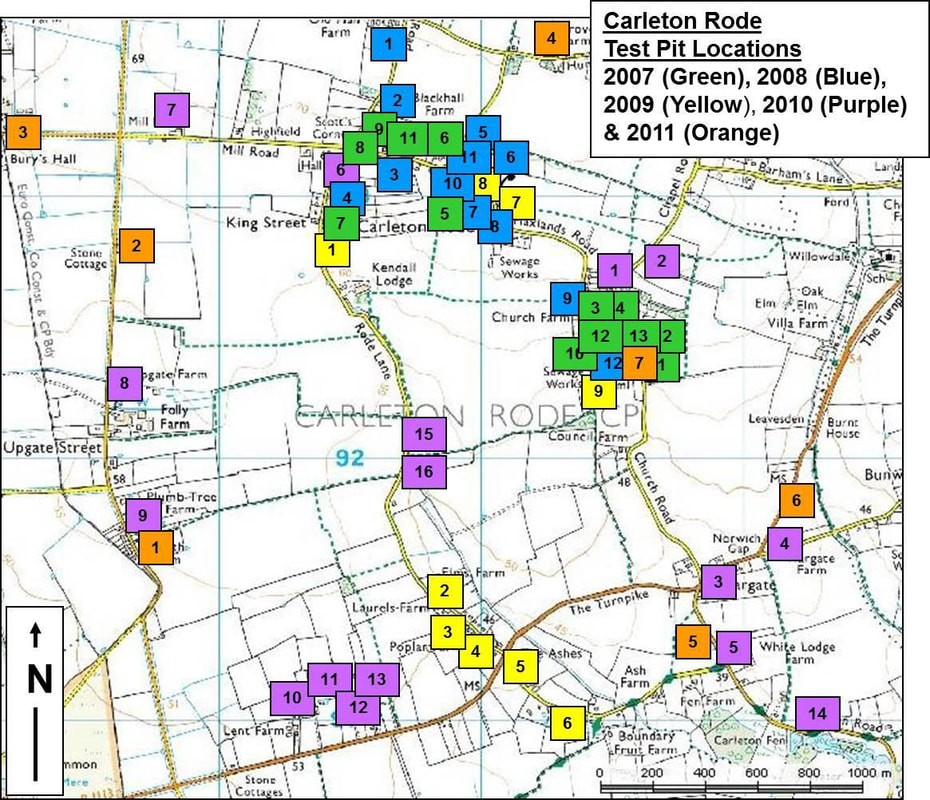